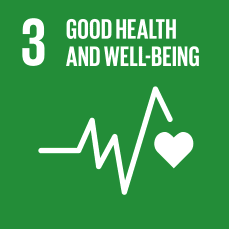 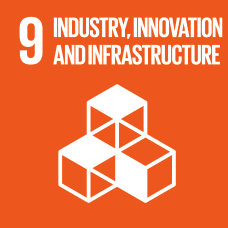 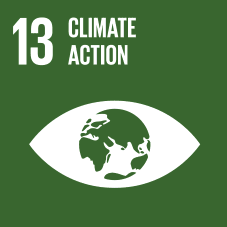 In 2019, PGNiG TERMIKA was engaged in investment projects which may significantly affect its profit or loss in the coming years. The PGNiG TERMIKA’s and PGNiG TERMIKA EP’s capital expenditure in 2019 totalled approximately PLN 1,628m (including PLN 493m attributable to CO2) and was incurred to upgrade and construct generating units.

One of the key capex projects in 2019 was the construction of a 500 MW CCGT unit at the Żerań CHP plant (Żerań CCGT) Construction work was completed on all main steel and reinforced concrete structures of the key buildings and facilities comprising the CCGT unit, including the gas and steam turbine house, recovery boiler, start-up boiler house and transformer stations. Other works involved construction of auxiliary infrastructure and service lines to gas and electricity transmission networks. In view of the BAT Conclusions, steps were taken to install a catalytic flue gas deNOx (SCR) system. The planned capital expenditure totals approximately PLN 1.6bn. The commissioning of the Żerań CCGT unit, taking into account force majeure (typhoon Jebi in Japan), is expected in November 2020.

In 2019, construction and assembly work at the peak-load boiler house of the Żerań CHP plant, comprising three 130 MWt gas-fired boilers, was completed. In the third quarter of 2019, the unit’s start-up was commenced.

Another project continued in 2019 was the construction of a 450 MW CCGT unit at the Stalowa Wola CHP plant. The work included building and assembly activities performed to finish the construction of the CCGT unit and a back-up heat source, in accordance with the scope of the relevant contracts. Start-up work on the unit’s process systems began. The planned total capital expenditure is approximately PLN 1.4bn; the scheduled commissioning date was postponed to the beginning of Q2 2020.

As part of the Pruszków CHP plant upgrade project, in 2019 the altering of the coal feeding infrastructure and two water boilers, along with the construction of an environmental protection system, was completed. Additionally, work was continued on a detailed concept of and tender documentation for selecting contractors to carry out the investment projects envisaged for 2020-2022, including the construction of two coal-fired boilers, an oil-fired boiler house (with a light oil tank) and gas engines with a total capacity of up to 12 MWe.

The PGNiG TERMIKA Group is actively involved in innovative programmes. Key R&D projects implemented in 2019 include: